by Lianne Sentar and Rebecca Scoble 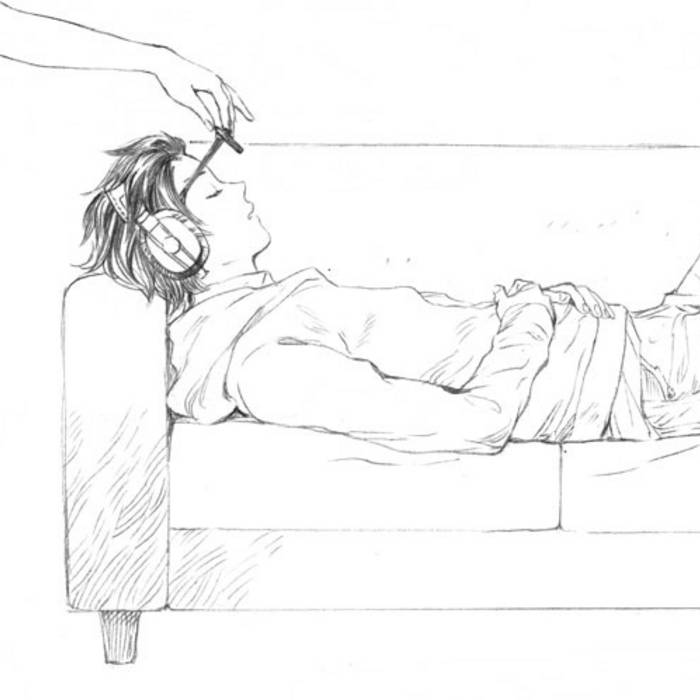 leannabc Tokyo Demons is a love letter to drama-filled apocalyptic teen-led narratives that emotionally devastates as well as it uplifts. Those with special abilities and those without make unexpected friends and learn how to rely on one another to fight against the reckless manipulations of those in power.

The download of this complete album comes with the exclusive side story "Hang in there, Kiyoshi!", plus series outtakes.

From the moment she was born, Ayase Watanabe could turn her body into a swarm of insects. Jo Oda grew up in Japan’s foster system, picking pockets as he was bounced from home to home. The two of them enter high school in Tokyo, hoping to hide their secret talents and live safe, isolated lives. But after a friendly classmate attaches to Ayase, and a quiet roommate grows on Jo, the four of them are pulled into a botched drug deal that sets off a chain reaction, dragging them all into an underground power struggle between some of the most dangerous--and supernatural--powers in the city. And Ayase’s strange ability becomes the weapon that changes everything.

The dramatized audio book of the light novel Tokyo Demons, Tokyo Demons Audio features a full voice cast of 30+ characters, original music, and a variety of sound effects with the spoken narrative. You can read the complete novel here: sparklermonthly.com/series/tokyo-demons/

Please note: Tokyo Demons is recommended for readers aged 16+ due to violence, crude language, sexual situations, and lots and lots of drug use.

Directed and edited by Rebecca Scoble

Sparkler Monthly (sparklermonthly.com) is a digital magazine featuring audio dramas, comics and prose with a geeky attitude and a Female Gaze bent. Audio drama chapters are released a week early for members on our site, and VIP members get free monthly downloads. sparklermonthly.com/membership-levels/ New chapters released on the first Monday of the month, appear on Bandcamp one week later. ... more

Bandcamp Daily  your guide to the world of Bandcamp